"Kennedy's mastery of jazz drumming, storytelling and teaching floats off the sheet music in his live performances..."

"Beautiful 🎶👍🏽 Every one was “ Listening “ and no one played everything they knew in one song. 🎶 I especially loved the 4’s and you playing within the song and breathing in the music. You and the other “ cats “ have done your homework 🎶 Again - Beautiful 🎶🌈👍🏽" 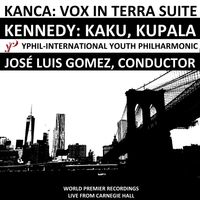 Sean was recently selected as an Outstanding Alumni of The West Chester University School of Music!
Click here to see the feature 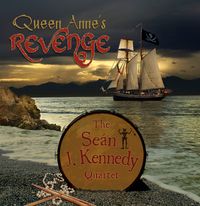 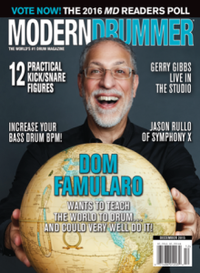 Dom Famularo is known as The Global Ambassador of the Drum Set. He is a world renowned drummer, educator and motivational speaker.. Dom was recently placed on the cover of Modern Drummer Magazine in which Dom included a list of top teachers from around the world.